Typography is one of the most widely used tools of all the brand elements. At EO, we use the Averta typeface.

Averta should be used for all materials created in design programmes (ie, Sketch, Adobe Illustrator, Adobe InDesign, Adobe Photoshop, Quark, etc.)
Because chapters are individual legal entities in local jurisdictions, Averta is not licensed for usage across chapters globally. Averta PE (Pan-European) is used globally to cover all languages. It is available for purchase here. The basic version of Averta, Averta Standard, may fit your needs at lower cost. These links are provided as a resource for chapters, members and partners to purchase Averta for creation of branding and marketing materials; EO is not affiliated to MyFonts.

Averta is our main brand font and should be used on all public materials, but we use Century Gothic and Arial in day to day materials such as internal documents and emails.

This example type scale uses the Averta typeface for all headlines, subtitles, body text and captions. To create a consistent typography experience, avoid mixing Averta and Century Gothic in the same document.

Other notes for effective typography:

Use the following examples as a guide to help you determine what hierarchy works best for any application. 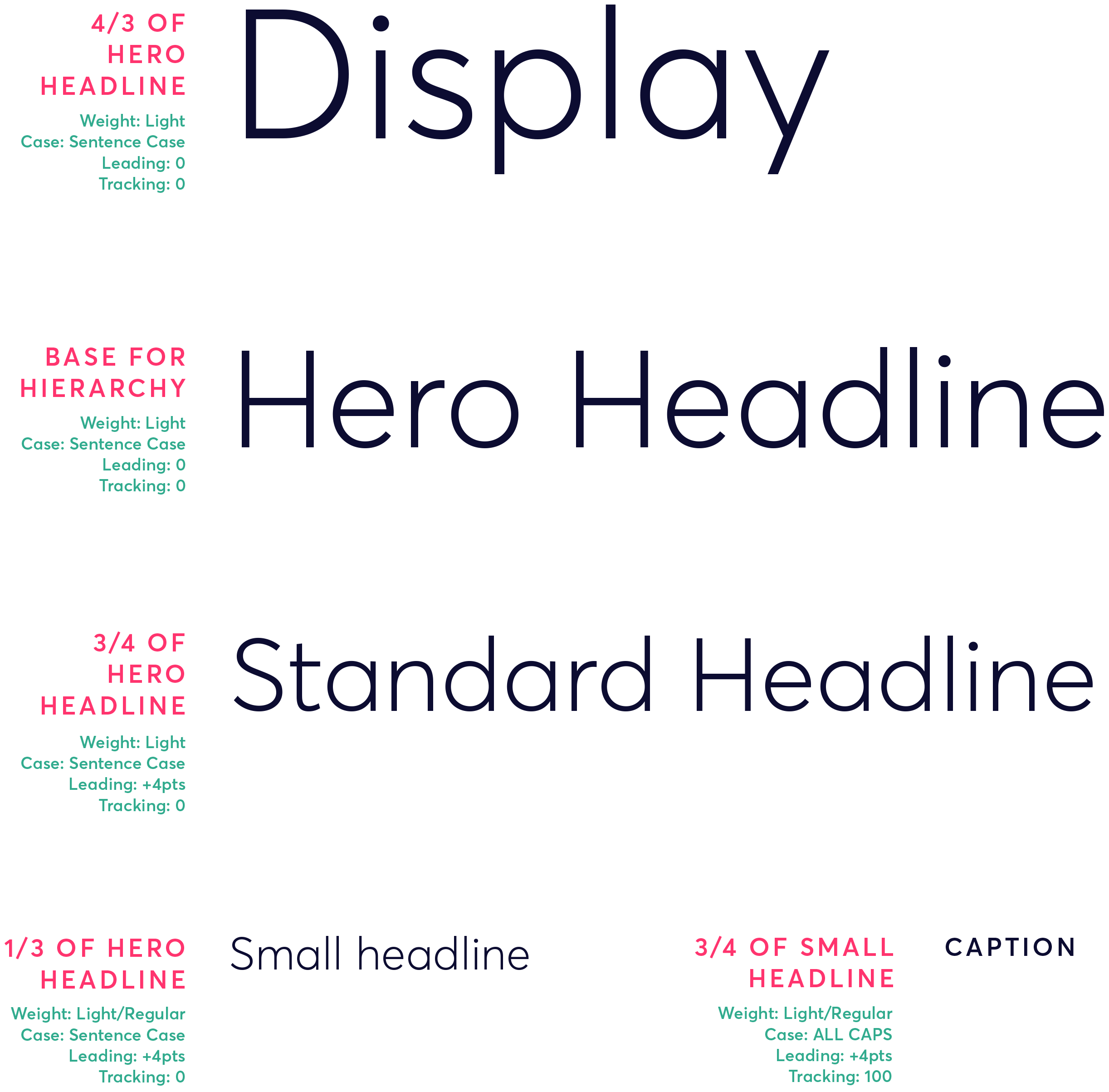 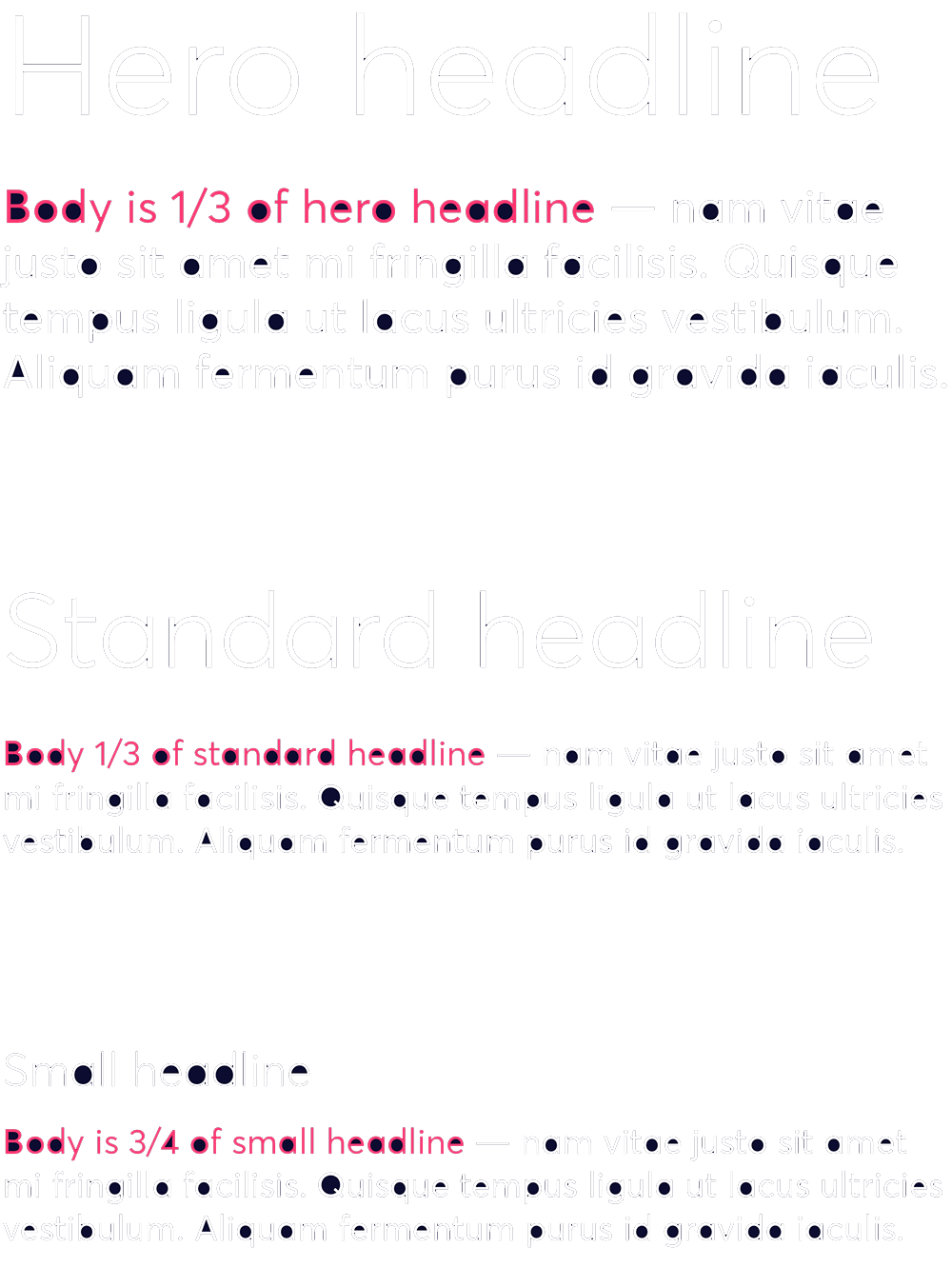 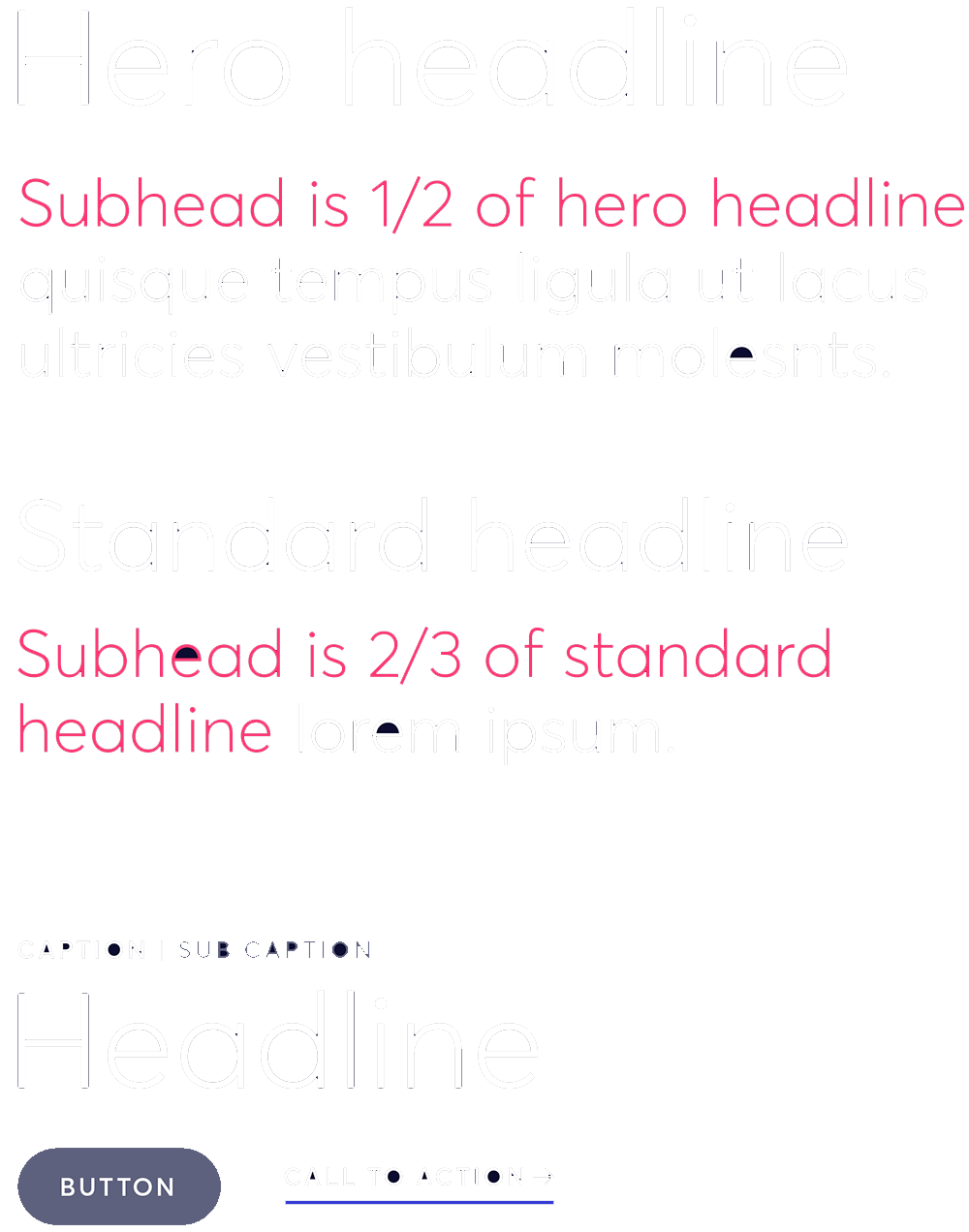 Please use these guidelines when creating translated documents to ensure there is a consistent brand experience across all languages and cultures within the EO community.

All Latin and Arabic alphanumeric words, characters and glyphs should be set in the appropriate corresponding weight in Averta. When using non-Latin fonts, do not use the default alphanumeric glyphs that accompany the Chinese, Japanese and Korean (CJK) or non-Latin font; rather, manually replace them with Averta’s glyphs whenever possible.

CJK, Asian, Brahmic, Arabic and other non-Latin text should be set in a native gothic typeface comparable to the look and feel of Averta: sans serif, even strokes and simple geometric forms. For most other languages, use Averta, as it was chosen specifically to cover all required Latin, Greek and Cyrillic characters. 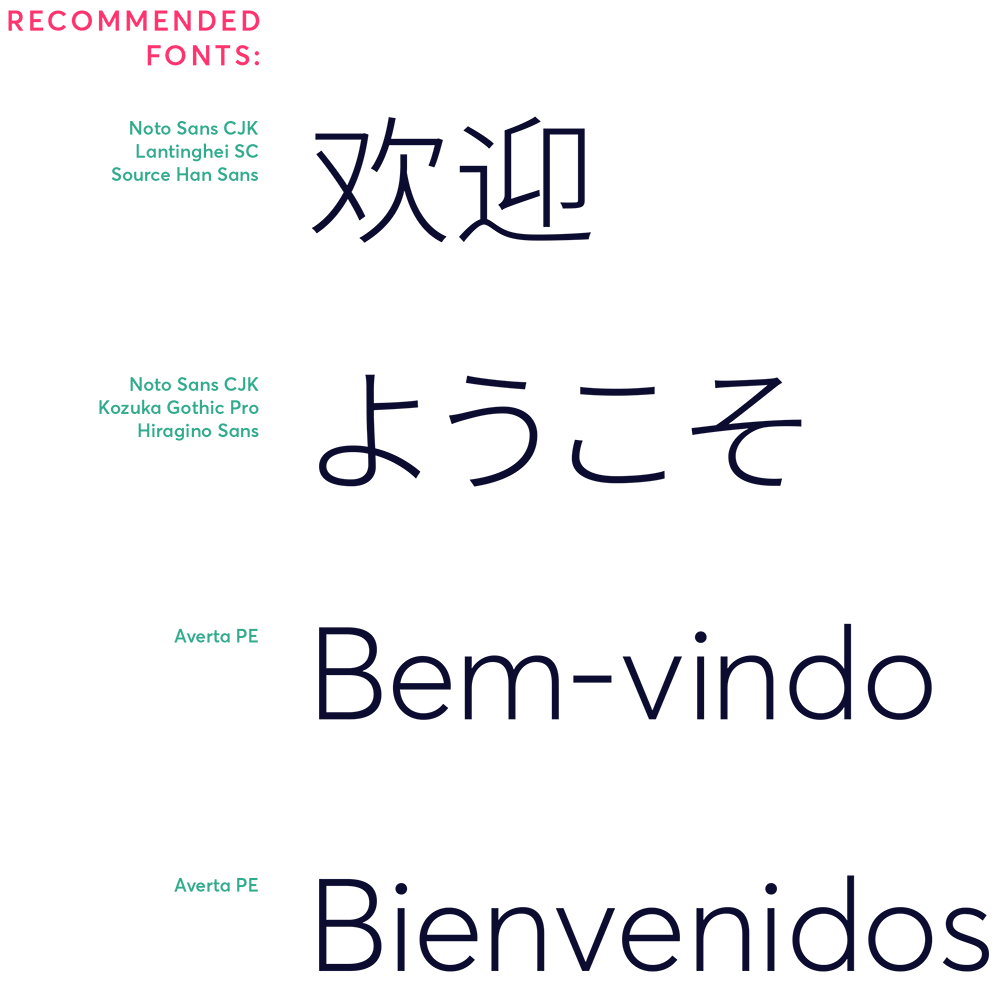